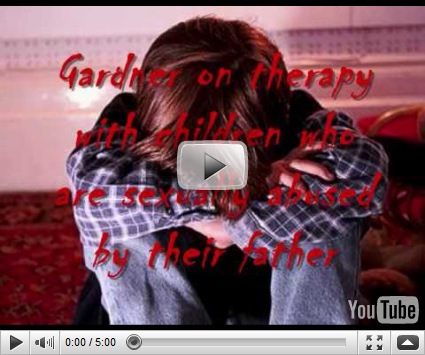 AMPP is a social movement seeking justice and accountability within the family court system which includes DHHS/CPS, psychologists and other so called experts.

We as mothers demandCITIZENSHIP and our Rights to our Children.

We demand that our children not be used as pawns by our abuser in a custody dispute.

We demand that Mothers and Children be equally protected against court ordered visitation with an abuser.

We demand that Mothers and Children be given the same rights, privileges and voice that the abuser gets in family courts!

We demand that our President take action now as can no longer afford to be silent and we won’t.

We demand the same "rights and freedoms" to which all humans are entitled. Behind the closed doors of the dirty little secret of the family court system, thousands of women each year lose child custody to violent men who beat and abuse Mothers and Children.

Family courts are not family-friendly and betray the best interests of the child.

Until Mothers and Childrens voices are heard we will never shut up, give up or go away!

Special Guest: Another protective Mother from the CA and NV family court system, Dr. Danielle Duperret. This Mother has endured 20 years of domestic violence and 11+ years of legal abuse!

Join Co-hosts: Claudine Dombrowkski and Lorraine Tipton, two mothers who have been in the trenches of the war on Motherhood. Not been shutting up, giving up or going away since 96!